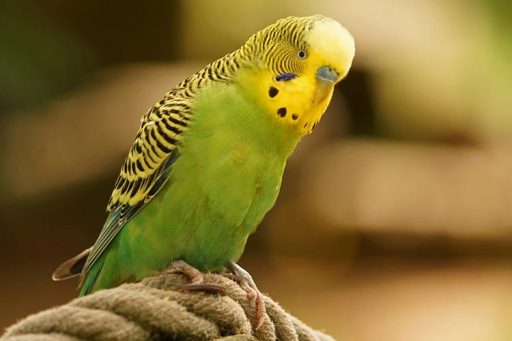 Where do Australian parakeets live?

This Australian bird, known by the scientific name of Melopsittacus undulatus, is catalogued as a member of the parrot family, being the only specimen representative of its species.

It has been introduced with great success in other regions of the world, being very common as a pet bird, for its small size and how it sings. In some places they’re even more famous than dogs and cats as a pet.

It’s a small bird with about 18 cm long from head to the tail. Its weight is about 35 grams. The wild Australian budgies are commonly light green at the end of the tail, with a yellow head and a black striped in the back of head. Its throat and forehead are a smooth yellow color, with some purple spots on the cheek patch and three black throat spots.

You can determine the sex of the bird by a slight sexual dimorphism of the species, especially in the cere. In the case of male parakeets, when they’re adults, these are of a completely bluish tone. Female parakeets have a different color, which varies according to their state of heat. When they’re young, both sexes have a pinkish, violet color. 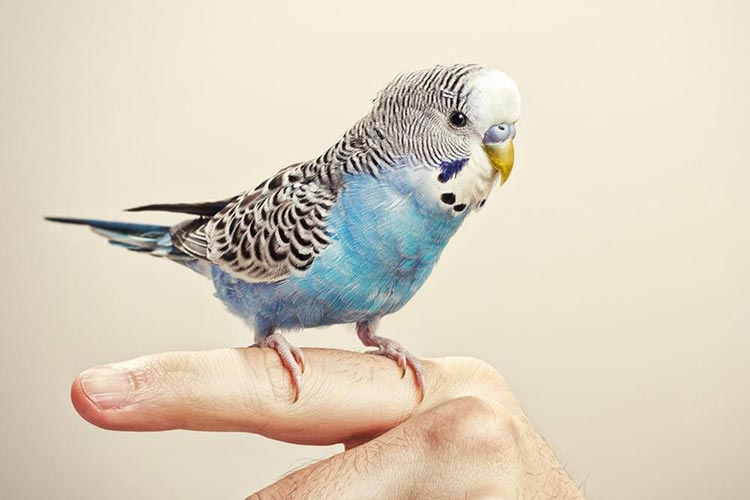 You can tell the age of the bird by the lines on its forehead. Young parakeets have it covered with lines, and adults have it smooth. Additionally, the younger budgies have the less intense feather tones, which make color more intense as the feathers change.

Facts to consider when having an Australian parakeet as a pet

An Australian parakeet is not a troublesome bird. It’s a good choice as a first pet for someone who has never cared for a bird before. The average lifespan of this bird is between 4 and 6 years in captivity, but some of them have lived up to 14 years. It all depends entirely on the bird.

The Australian parakeet’s diet is made up mainly of seeds, including millet and canaryseed, cane and corn. You can also give it some vegetables like lettuce, spinach and carrots, which help strengthen the bird.

We don’t recommend to feed the Australian budgies with some food we eat, such as bread or crackers. Avocado, chocolate and parsley should be absolutely avoided, as it’s toxic to this bird. In the water it would be good to put some parakeet vitamins to strengthen his immune system. 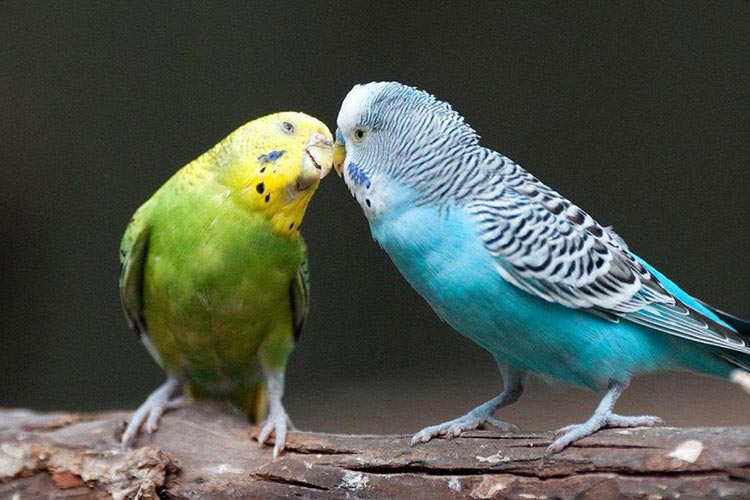 Putting the cage in a good place is one of the most important things for keeping the budgies alive for a long time. The biggest mistake new owners often make is to place it in the balcony or in the kitchen. If the bird’s in the balcony next to the street, it will probably be stressed by the sound of traffic. If it’s in the kitchen, it will be exposed to the fumes. It’s better if the cage is in the living room or in an area where there’s family activity.

The parakeet can be trained to get on your finger or hand, but be careful trying to get it out of the cage, as it will take a lot of effort to get it back in. If it escapes, don’t try to grab him or yell at him. Just open the cage, put its favorite food in it and it will come back on its own.